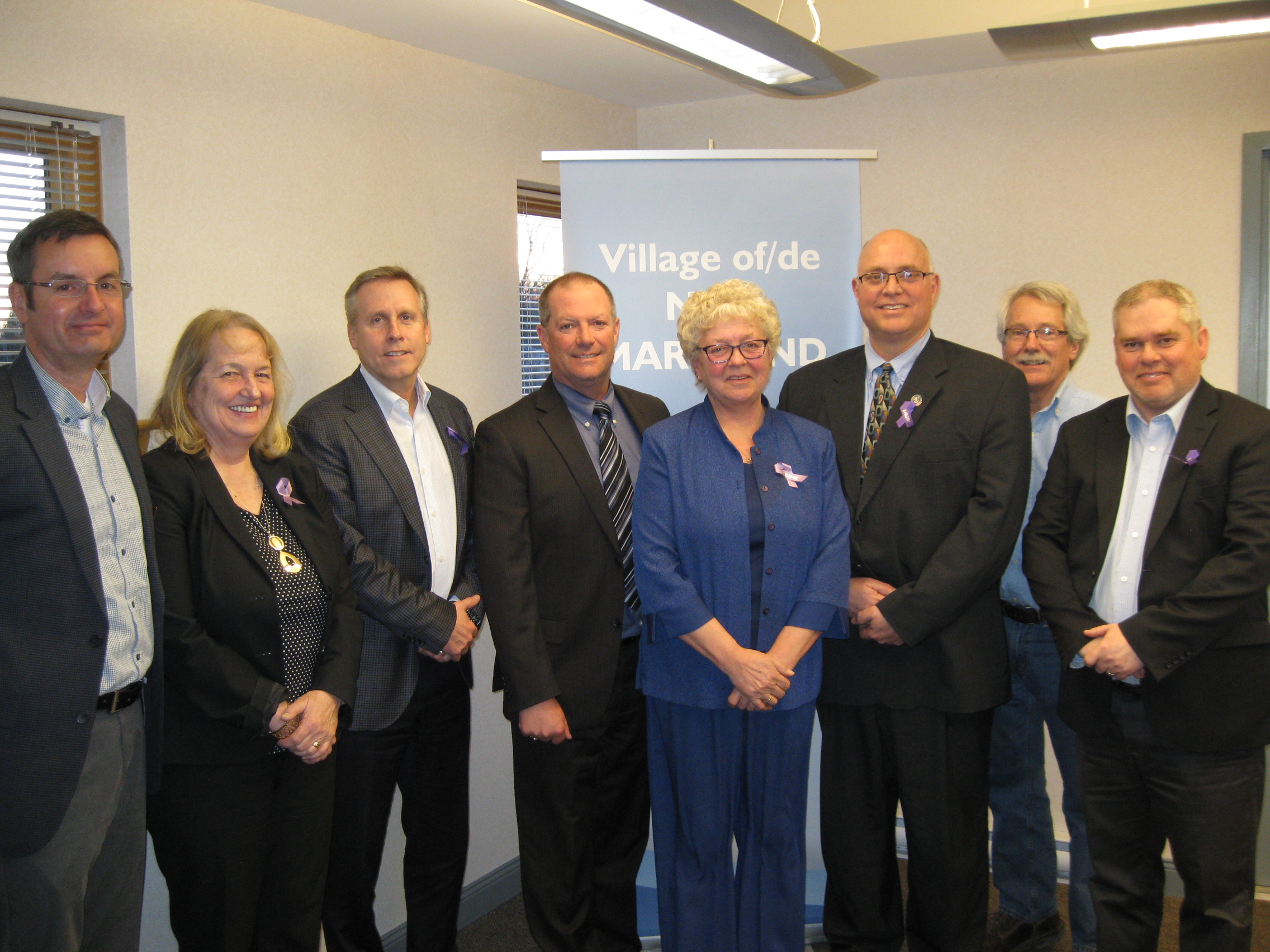 Village Council identified the development of a local Climate Change Adaptation Strategy (CCAS) as a priority project in the 2017-2022 Village Strategic Plan to fulfill the following two key objectives:

1) “to promote a green and energy efficient community that is resilient to climate change; and,

2) to compile a community climate change adaptation strategy to identify, monitor, and track progress with respect to local impacts associated with climate change.”

In May of 2018 Village staff received confirmation of funding approval in the amount of $40,000 from the New Brunswick Environmental Trust Fund (NB ETF) in support of the proposed CCAS project. Stantec Consulting Ltd. was subsequently engaged to facilitate completion of the project deliverables.

During the period of May to December 2018, Stantec worked with Council, staff and key stakeholders to prepare the attached report in accordance with the project methodology described within. On February 13, 2019 Stantec presented the CCAS final report to Council for their approval-in-principle.

Senior staff is satisfied that the attached report fulfills: Council’s Municipal Plan and Strategic Plan objectives to prepare a Climate Change Adaptation Strategy; the project criteria and workplan outlined in Stantec’s project proposal; and the targeted outcomes and proposed deliverables detailed in the Village’s funding application to the NB ETF.

Council acknowledges completion of the Village of New Maryland Climate Change Adaptation Strategy as a milestone undertaking. Council also wishes to publicly extend the Village’s appreciation for the funding and administrative support provided to staff and Council via the New Brunswick Environmental Trust Fund program under the authority of the Honorable Jeff Carr, MLA and Minister of Environment and Local Government. Finally, we wish to give recognition and thanks to Ms. Prativa Pradhan, Climate Change Adaptation Analyst, and her colleagues at the NBDELG Climate Change Secretariat, for their ongoing support throughout the project.

The Honourable Jeff Carr was in attendance at the March 20, 2019 Council meeting for the adoption of the Climate Change Adaptation Strategy. 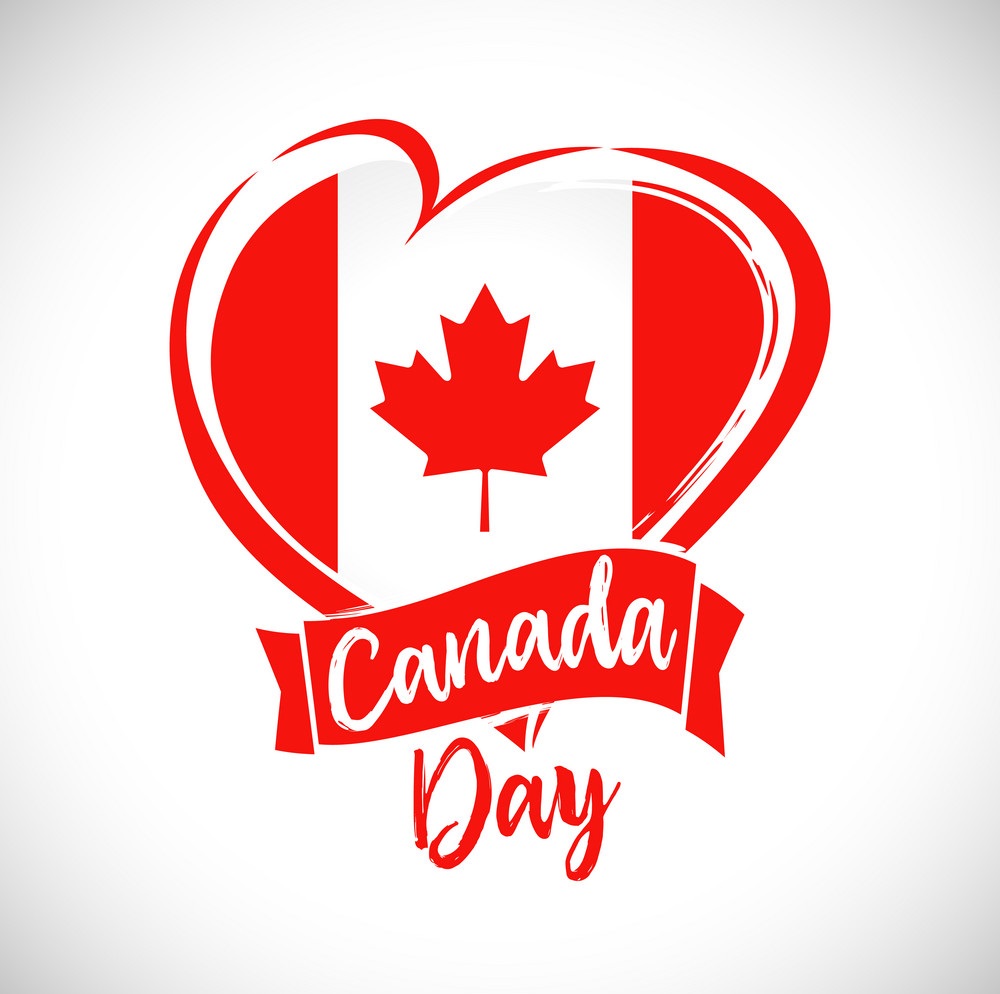 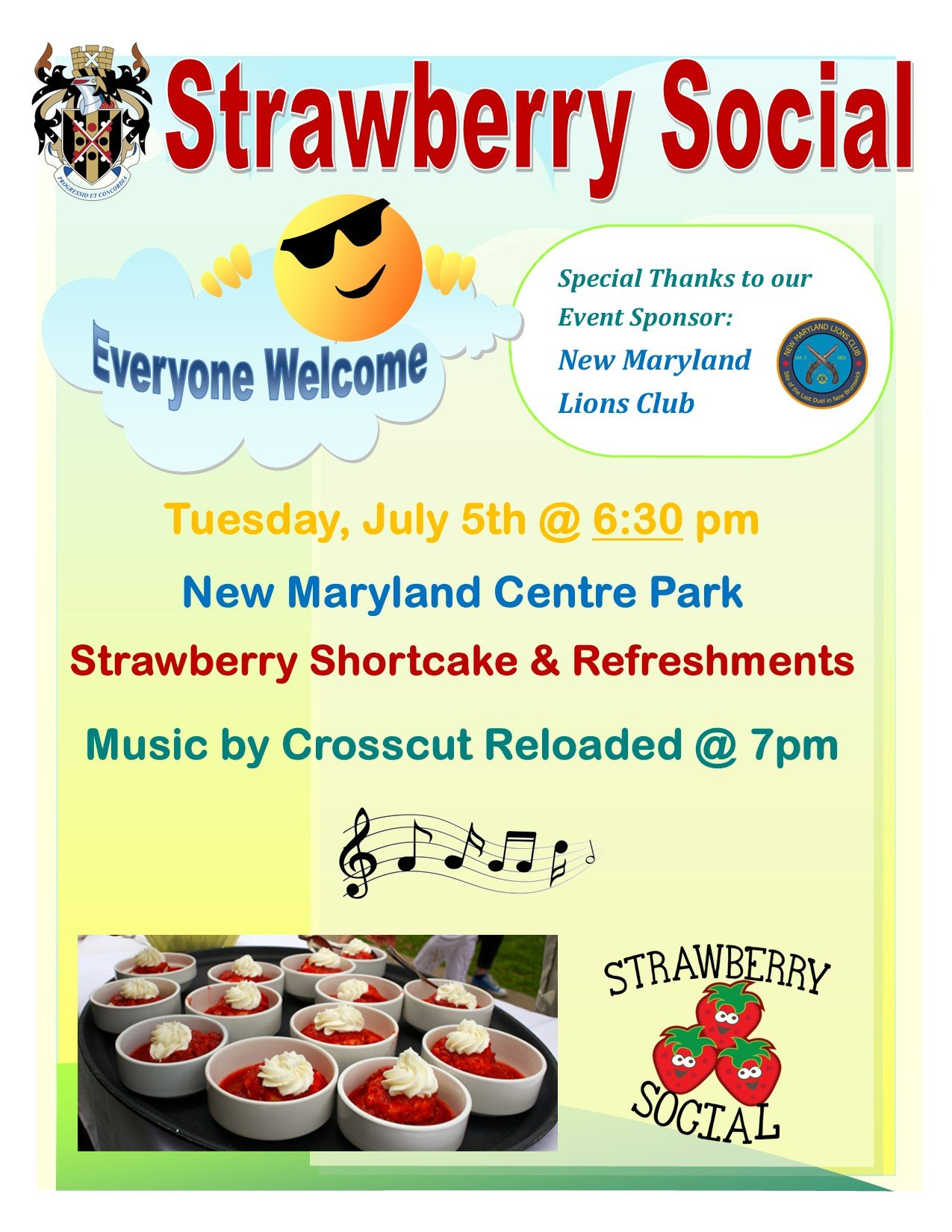 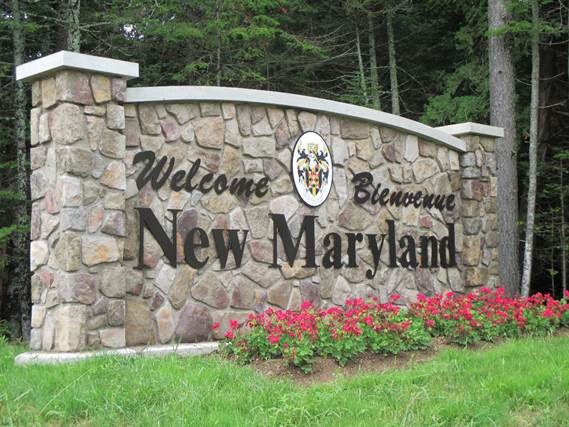